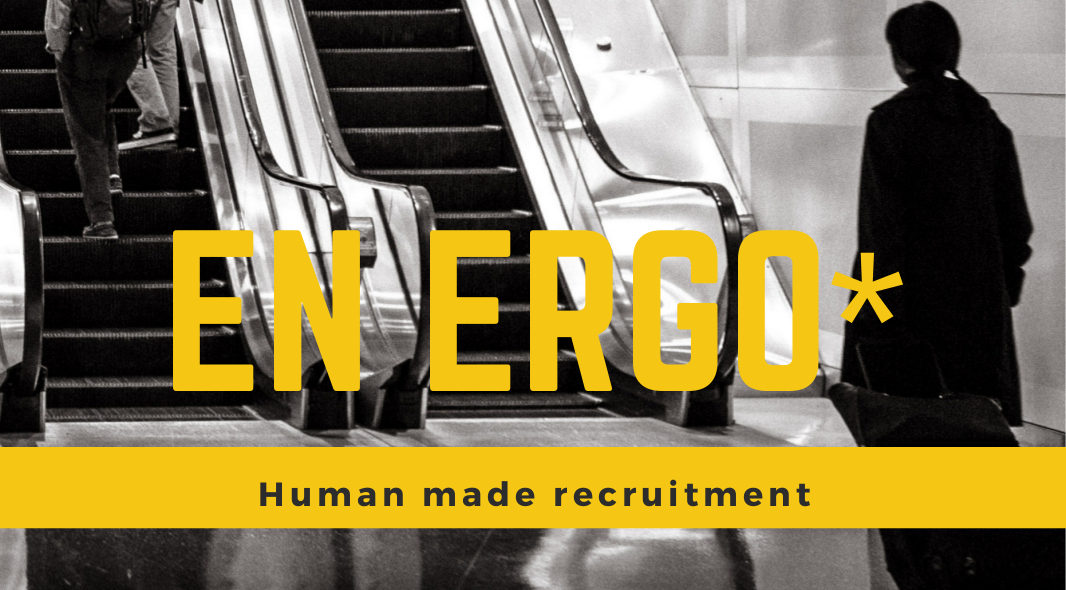 Α new UNICEF study shows the Netherlands is the best place to be a kid. Dutch children rank highest for happiness.

The UN children’s rights organisation conducted a study about the mental health, physical health, and academic and social skills of children aged 0 – 18 in the 41 wealthiest countries. The research shows the Netherlands is the number one place to be a kid — it received the highest overall score, followed by Denmark and Norway.

Ranking highest also in life satisfaction, children in the Netherlands are a whopping 93% satisfied with their lives. Mexico and Romania follow, with 86% and 85%, respectively. In the majority of countries, children are under 80% content. Children are the least satisfied in Turkey, with 53% reported satisfaction.

Nobody’s perfect
But it can’t be all sunshine and tulips. The Netherlands came in 9th place for children’s physical health. While that’s still in the top ten, a quarter of Dutch children are overweight. However, the UNICEF report emphasises that no country ranks high in each category.

In social and academic skills, the Netherlands gets the bronze, and UNICEF Netherlands says the country can do better. “We know from our recent Geluk Onder Druk study that Dutch young people experience the most stress due to school pressure. As the school pressure increases, young people experience more emotional problems and less life satisfaction,” says Suzanne Laszlo, director of UNICEF Netherlands.